It started out as a game.  Home ownership seemed like something “old” people do.  We just wanted to pretend.  We’d sit at the sun-drenched table on cold Saturday mornings looking at the real estate listings in the paper while sipping steaming coffee.  The newspaper would be excitedly passed back and forth as one found something to be shared, be it of interest or just comical.  Thus we began to learn the attributes we both like.

The game progressed to a new level when some friends of ours, who were seriously house hunting, shared a website with us their realtor used.  Suddenly, we were able to see myriad high resolution photos of a given home instead of just one tiny picture of the outside with a cheesy description.  The site also had a monthly payment estimator which, optimistic as it was, helped us realize that even us kids were capable of buying a home.

We started a list of “requirements” for our future home.  Many of the items were heavily inspired by our rental house:

Then there were some wish-list items as well:

Towards the end of March, we found ourselves with a Saturday with nothing planned.  I suggested we go out and hit a couple open houses.  Tara was suspicious of the idea, worried that it would be awkward, but I coaxed her into it.  We looked at 4 homes that day.  None of the houses were that appealing to us, but at the third house we met Gordon, who would become our realtor.

Within a matter of days, Gordon had us in touch with a mortgage company submitting materials to get pre-approved for a home loan.  The second he learned we were approved, he began sending us tons of real estate listings which we were to go through and select a few to go see.  This process took hours and was both exciting and trying at times.  One of us would find something we really liked and then the other would point out a practical reason why that wouldn’t work.

We went on home tours with Gordon on 2 separate occasions.  It was the 2nd time out, the 2nd house we saw that evening, that we found ourselves in a house that singlehandedly met every single wish list item.  Not a single compromise would be made on mine or Tara’s part on that house.  2 days later we put in an offer.  It was the 9th house we set foot in during our search that had only officially began a couple weeks prior.

The seller accepted the offer less than 24 hours later, before noon on Saturday and we found ourselves under contract.  Throughout the 4 week process of due diligence, we kept telling ourselves that something would fall through and we’d be back on the hunt, but nothing did, and before we knew it, they were telling us that we could pick a date to come in and close.

We’ve lived in our house for nearly 5 months now.  We are mostly settled in.  The summer was so incredibly busy, I wasn’t able to find time to sit down and write this until now.  The house continues to be amazing, although I think we’ve finally gotten used to it enough to not feel like we’re just living in someone’s vacation home.  My brother, Ben has taken residence in the basement while he attends the University of Utah.  A portion of his GI bill helps pay the mortgage.

Many consider buying a house a fairly major life accomplishment.  I personally am not sure taking on the biggest liability of one’s life is grounds for a “Congratulations”.  Yes, we did plan, work hard, and save up for a downpayment, but the rest was just luck and our uncanny ability to combine tastes and find big purchases that we fully agree on.  Congratulate us once we’ve got it paid off! 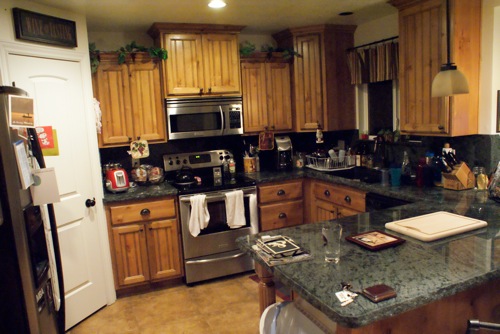 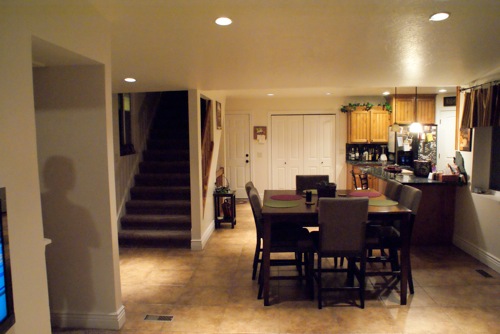 From the Living Room.  Can you find Tara? 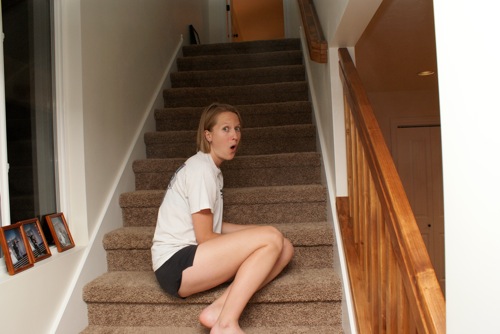 Tara tries to stay out of the pictures 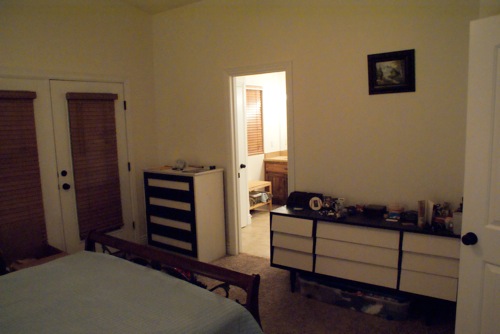 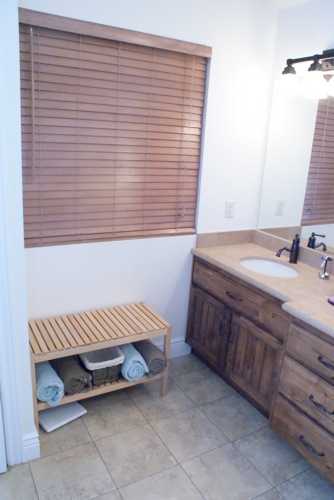