“Our thoughts and prayers will be with you” the IVF doctor said one year ago today as, with delicate confident hands, he folded up the stirrups that Tara has grown so accustomed to and helped her sit up.  In less than 10 minutes he and the embryologist had pulled our two best looking embryos from a petri dish and transferred them to Tara’s uterus via a small catheter.  I watched him moments before put the perfect bend in the device BY HAND to perfectly navigate it up the… you know… and to the uterus.  And just like that, the IVF cycle was complete and Tara was pregnant.

As we left the clinic, we had a 10 day wait ahead of us to find out if either (or both) of the embryos had actually implanted, but we were brimming with confidence and elation.  24 hours later, the embryologist called to inform us that five of the remaining 6 embryos had failed to develop further (died) and only one would be available for freezing.  In the scheme of things, this news was inconsequential.  All that really mattered at this point were the two embryos currently in Tara, but the blatant fragility of life cut through our thin veil of optimism and we simultaneously sunk into a deep gloom so debilitating that it was a daily battle to accomplish anything productive.  We had completely latched onto the 30% chance it would fail and simply could not reason with ourselves that the successful outcome was far more likely.

Ultimately, distracting ourselves from the elephant in the room was the only option.  Writing about our feelings only made it worse, which is something I have never experienced before.  So we did our best not to think about it, and focused instead on Thanksgiving, Tara’s family visiting, and taking a day trip up into the mountains to cut down a Christmas tree.

On the morning of day 10, Tara went in for the blood test that would reveal the news we desperately needed to hear.  The hours after the test felt like the longest of all as we waited for the call with the results.  Used to rejection by this point, I had cleared my afternoon of meetings and responsibilities and was prepared to immediately go home if that 30% were to rear its ugly head.

Tara, meanwhile, being connected to the medical community, was trolling her own chart hoping to catch the results prior to the phone call.  But it was still not posted, even an hour after we were promised it would be.

Finally, in the early afternoon, Tara called me.  Heart racing, I slammed my office door and answered the phone.  The second I heard her voice I knew.  Her joy jumped through the phone and enveloped me in a warm embrace as I sat alone in my office but had never felt closer to her.  He HCG levels were quite high.  She was definitely pregnant.

2 weeks later, during what would normally be called week 6 in a normal pregnancy, we returned to the Utah Center for Reproductive Medicine one final time for a viability ultrasound.  The visit started like so many before it: Tara strips from the waist down, puts feet in stirrups, doc comes in, squirts massive dollop of gel onto a device that I like to refer to simply as “The Probe”, then “Slight Pressure”, and we look at obscured images on the screen.  Only this time, instead of seeing ovaries or eggs, we saw two beans with perfect little heartbeats.

As I looked at them, I anticipated Becky’s gloating face.  We had a heated debate a few nights prior when she tried to convince me that since we now knew that Tara was pregnant, it was more likely that she was pregnant with twins than with a singleton.  Several drinks in and perhaps in a bit of denial, I was obstinate.  This is what happens when nerds drink.  The fact that the twins actually happened would be icing on the cake of her ego.

Despite Becky’s ego boost, we were delighted.  We had been hoping for twins since we decided to do IVF back in the spring.  The nurse brought in a box of adorable knitted baby hats that a former patient had made and let us pick two.  Then the doctor lingered to answer any more questions we had.  I wanted to know if there was any need for me to provide further contributions, but the doctor assured me that was no longer necessary. And before we knew it we were saying goodbye and walking out of UCRM for the last time. 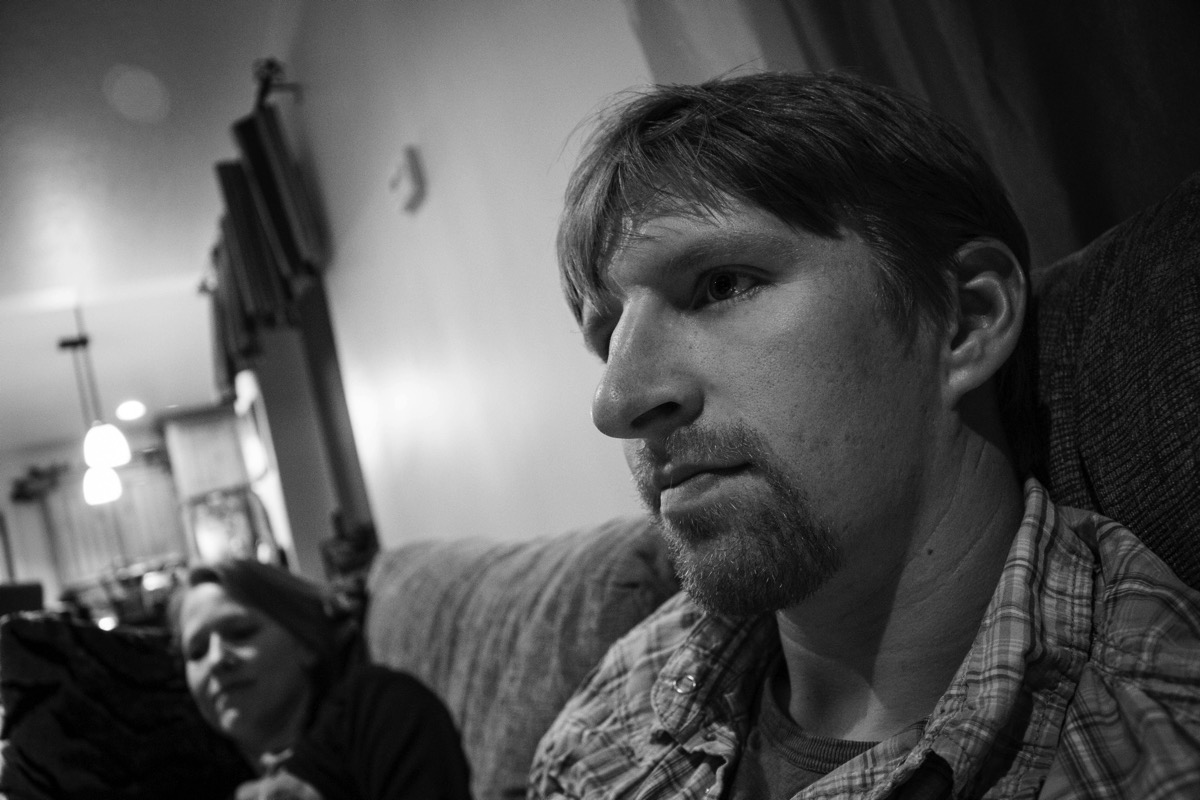 Taken at some point during IVF

One thought on “2 Embryoes Born in Petri Dishes, To Wit: A Retrospective”